We live in a society which tells us we have no right to be angry. It is right sometimes. We have no right to put our responsibilities on the others’ shoulders. In other hands we also have the right to refuse to be used and to be betrayed. Anger is not only a source of violent and crime, it could be also a source of fundamental changes against dis-justice. so I have the right to be sometimes angry and I am not ashamed about it. The only thing I do is to canalize it into something more functional rather shouting at people or nagging all the time. To make myself understood, I make this example. let Mr. A and Mr. B be two given people. Mr. A is under pressure of something and make arguments with people those he faces with in daily life. Mr. B is a boxer. He is also under pressure of training. What Mr. B does is to control the anger and use it as a power rather make it a weak point. Now you get what I want to say.

I have the right to be angry and I am not ashamed about it, I just want to make something better out of it. 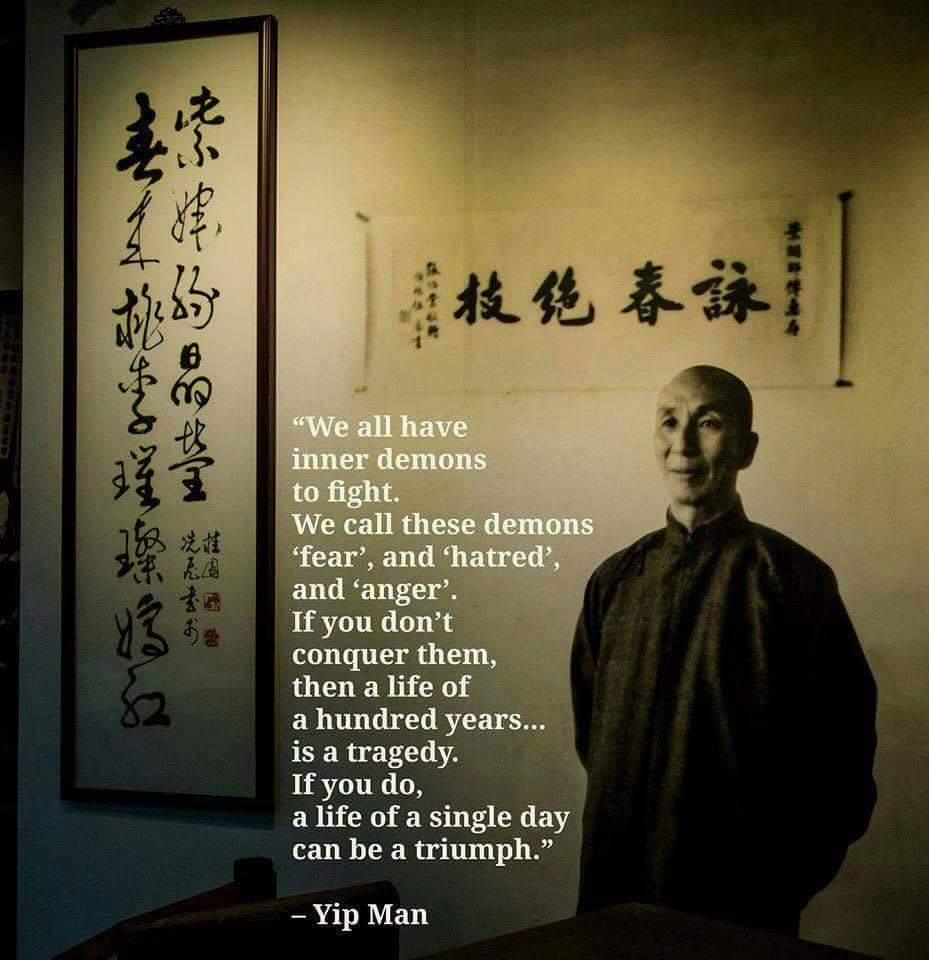